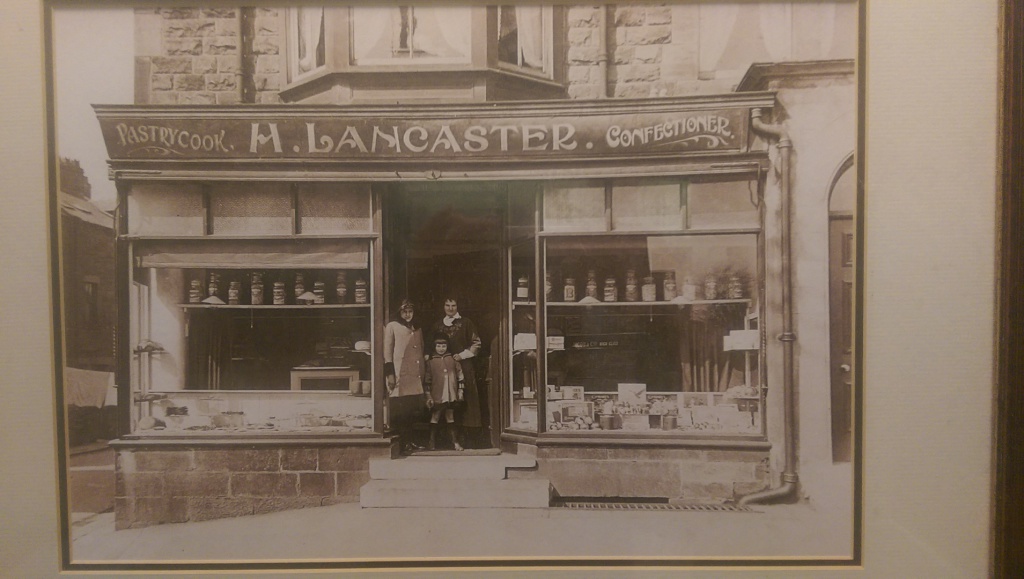 The bakery was founded in 1906 by Harry Lancaster, the grandfather of the present owners, who, after being unable to find work in the printing industry in Scarborough, walked to Harrogate and found a position in a small bakery near to our current spot on Cold Bath Road. There he met and married his wife Alice and decided to open his own bakery, moving to the present site in 1919. After raising a family of five who all worked in the business, it was taken over by his two sons, Jack and Geoffrey, on his death in 1950.

The daughter of Geoffrey and her husband, Mary and John, took over the business in 1983 and since then they have built up the customer base, re-equipped and modernised the bakery, while at the same time, endeavouring to maintain the traditional standard of a craft bakery.

In recent years, Mary and John's daughter Claire has assumed responsibility and is now running the business, maintaing family continuity as the fourth generation in the bakery.

We are located at: